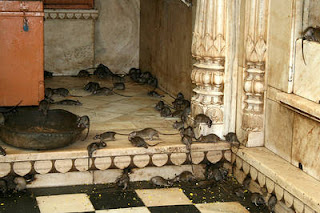 Karni Mata Festival  from Chaitra Shukla Ekam to Chaitra Shukla Dashmi The famous 600 year-old Karni Mata temple, near Bikaner in Rajasthan, is home to thousands of rats. They're considered to be sacred, and are offered food and protection. The temple is dedicated to an ancient mystic who's believed to have been a reincarnation of the Goddess Durga. Interestingly, the souls of Karni Mata's devotees are said to reside in the rats. Twice a year, pilgrims flock to the Karni Mata temple to worship Goddess Durga and her incarnations. The largest of these festivals takes place in March-April, during Navratras (from Chaitra Shukla Ekam to Chaitra Shukla Dashmi) on the Hindu calendar. The second smaller festival is held in October-November, also during the Navratras (from Ashvin Shukla to Ashwin Shukla Dashmi). The doors of the Karni Mata temple are thrown open at 4 a.m. for worship and blessing. Food is offered to the deity, and it's considered most auspicious to eat
एक टिप्पणी भेजें
Read more » 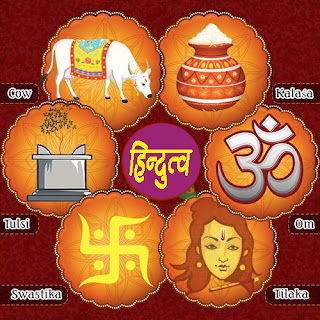 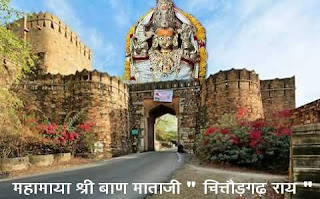 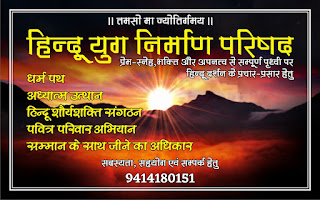 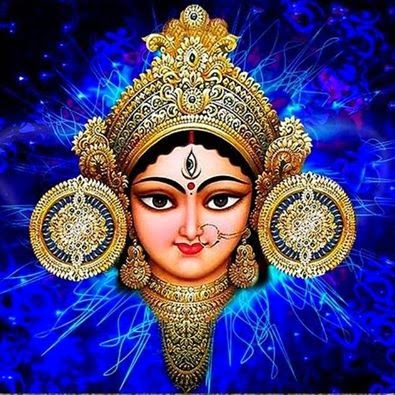 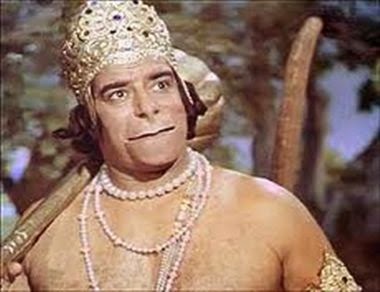 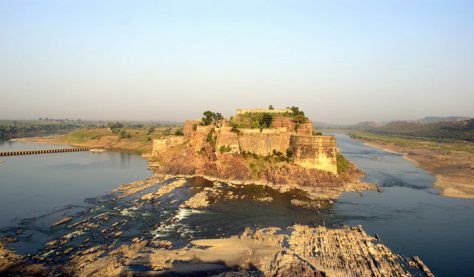 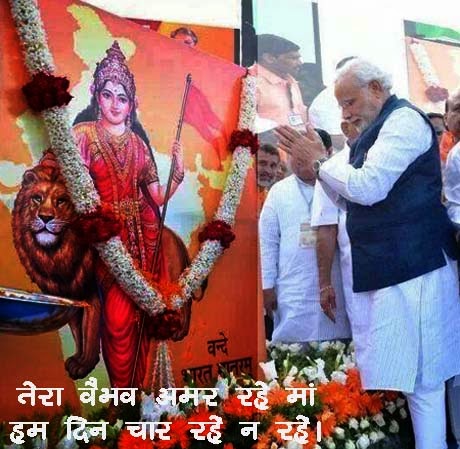 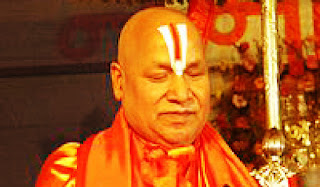