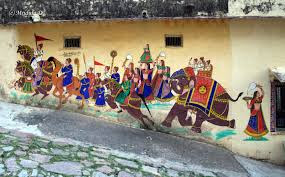 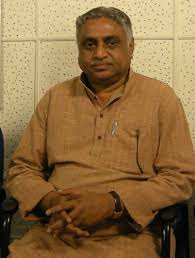 Kumbh's history originates from the beginning of the Creation. All devtas were under the influence of a curse that made them weak and coward, Brahma, (the creator God) advised them to churn the ocean for Amrit (Nectar), intake of which will make them immortal, devtas sough the help of demons for the purpose. gods and demons made a temporary agreement to work together in obtaining amrita (the nectar of immortality) from the Milky Ocean, and to share this equally.The Mandara Mountain was used as a churning rod, and Vasuki, the king of serpents, became the rope for churning. With the demigods at Vasuki's tail and the demons at his head, they churned the ocean for a 1,000 years. Eventually, Dhanwantari, the divine healer, appeared with the "Kumbh" containing nectar in his palms, when the Kumbha (pot) containing the amrita appeared, the demons ran away with the pot and were chased by the gods. By their joint churning Amrit was one of the resultants, found in the last
टिप्पणी पोस्ट करें
और पढ़ें
ज़्यादा पोस्ट