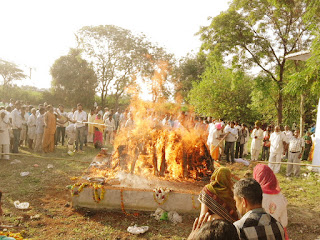 Eternal Vigilance is the Price of Liberty : PM Narendr Modi 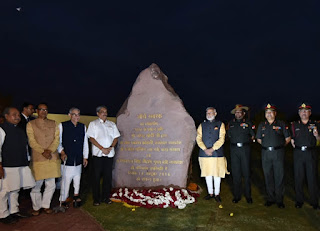 Indian Armed Forces rank the best in the world on parameters of discipline and conduct: PM Modi October 14, 2016 India's soldiers are a symbol of humanity: PM Modi Our jawans put their lives on the line whenever there is a natural disaster: PM Modi Indian Armed Forces rank among the best in the world on parameters such as discipline and conduct: PM Modi India is one of the foremost contributors to peace keeping forces worldwide, says the Prime Minister Indian Armed Forces had evacuated not just thousands of Indian citizens, but citizens of other nations as well: PM India has never coveted territories of other nations: Prime Minister Modi During the World Wars, so many Indian soldiers sacrificed their lives defending foreign lands: PM We must not forget, and we should also make sure that the world does not forget, the sacrifices made by our jawans: PM The strength of the Indian Armed Forces is the morale of its jawans, which comes from the support of 125 cro
टिप्पणी पोस्ट करें
और पढ़ें
ज़्यादा पोस्ट