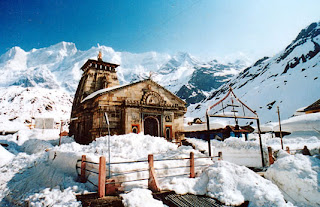 Satellite imagery REVEALS Uttarakhand's real story Last updated on: June 28, 2013 Vicky Nanjappa Satellite imagery from the Indian Space Research Organisation shows that heavy and unplanned construction work in Uttarakhand was a leading cause for the devastation which claimed thousands of lives in the hill state. Vicky Nanjappa reports. ISRO, which has been looking at the devastation and analysing it based on its satellite imagery says that there is a reason why it is being called a man-made tragedy. First and foremost, there are several hydel projects that are coming up. These projects would come up on the tributaries of Ganga-Alaknanda and Mandakini which meet at Rudraprayag which has seen a lot of devastation. It shows that tunnels are being built to divert these rivers. ISRO's analysis would also show that several hundred new buildings have also caused the problem. There were a few hutments two decades ago. However, today there are 100-odd buildings which hav
टिप्पणी पोस्ट करें
और पढ़ें 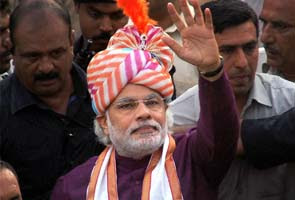