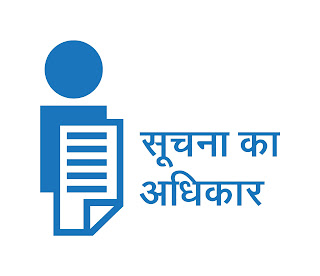 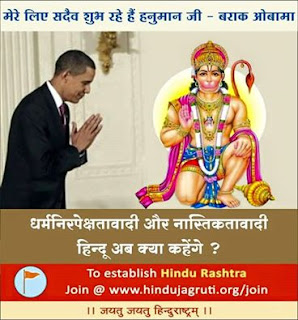 Hanuman Figurine is President Obama’s Lucky Charm http://www.indiadivine.org A statuette of Lord Hanuman is among few items that US President Barack Obama always carries in his pocket and seeks inspiration from whenever he feels tired or discouraged. President Obama disclosed this on a YouTube interview which the White House scheduled as a way to reach younger audiences as it promotes Obama’s final State of the Union address on Tuesday. Asked to show off an item of personal significance during the interview with YouTube creator Nilsen yesterday, 54-year-old Obama pulled from his pockets a series of small totems, each of which he said reminded him “of all the different people I’ve met along the way.” It included rosary beads given to him from Pope Francis, who he met at the White House this fall; a tiny Buddha statue procured upon him by a monk; a silver poker chip that was once the lucky charm of a bald, mustachioed biker in Iowa; a figurine of the Hindu monkey Go
टिप्पणी पोस्ट करें
और पढ़ें
ज़्यादा पोस्ट